The Montana and New York governors directed their organizations to only buy Internet services from companies that abide by net neutrality standards. That doesn’t change the FCC’s rule, but other states may follow or join the lawsuit that nearly two dozen states are parenting on to that seeks net neutrality’s reinstatement.

The states have a powerful ally in AT&T, which is calling for “free and open” Internet services that companies won’t slow down. The kicker: AT&T wants Facebook and Google to be governed by the same regulations. The Washington Post reports that a Senate resolution with 50 supporters may be introduced to reinstate net neutrality. Legislation could be introduced if that resolution fails. 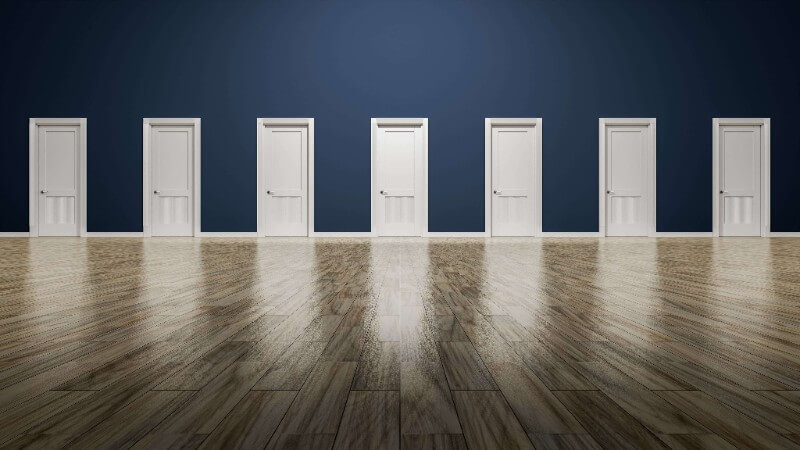 Facebook and Google are giving consumers new tools that allow them to sculpt more of their own experiences online. The free-flow of content is already being stopped in some ways. One example: we successfully appealed a blocked Facebook ad with political content for a non-profit client this month. The messaging wasn’t new, but the automated system stopped it and required a human intervention. That’s exactly what Mark Zuckerberg promised would happen.

Facebook disclosed to Congress that about 90,000 people expressed interest or sent an RSVP to phony political events advertised on the site during the 2016 presidential election.  Now the company is rolling out new “branded content” policy to cover Facebook and Instagram while also limiting the amount of non-friend content appearing in a user’s news feed.

Google is doing the same with ad remarketing. That’s the process advertisers use to show you “reminder ads” if you’ve visited them in the past. Google is reinvigorating its “Mute this Ad” feature to work on all your devices and on more websites. Read the Google post here.

And to fight against larger publishers, Google is testing Google Bulletin, a hyperlocal news service similar to Patch.com in Nashville and Oakland. Patch has been part of Hale Global Media for nearly four years and is reportedly profitable while operating in more than 100 markets.

The map above shows my suburban Washington, D.C. neighborhood. It was generated by Strava, a data company that receives trillions of data points from fitness activity trackers and similar devices. The company then uses a connection to Google Maps to show running, driving, or other maps. This project is free and has been accessible for years.

What people didn’t realize was that members of the armed forces might be using those trackers. And sure enough, media reports over the weekend claimed that military and other sensitive sites were lit up as brightly as my Virginia neighborhood. That’s apparently a pretty big deal for places in Afghanistan or Iraq.

This type of data is something that we all have to learn how to think about because the lives of convenience that we lead also have surprising repercussions–even years later.