Facebook’s Monika Bickert tells NBC that the content appearing online during the 2016 election was “unacceptable”. She later testified with Twitter and Google execs in a nearly three hour Congressional hearing.

Bickert is not only the public face of Facebook during these discussions. She’s in charge of issues like counter-terrorism for the social media site.

But a day after her testimony, Facebook announced that it will ask users to rank news sources that they trust. As much as 5 percent of Facebook content is created by news organizations. Surveys show that the majority of American adults now receive at least some of their news from Facebook.

Media experts, sociologists, and psychologists doubt that the company can create a process where the wisdom of crowds creates rankings that can be trusted. 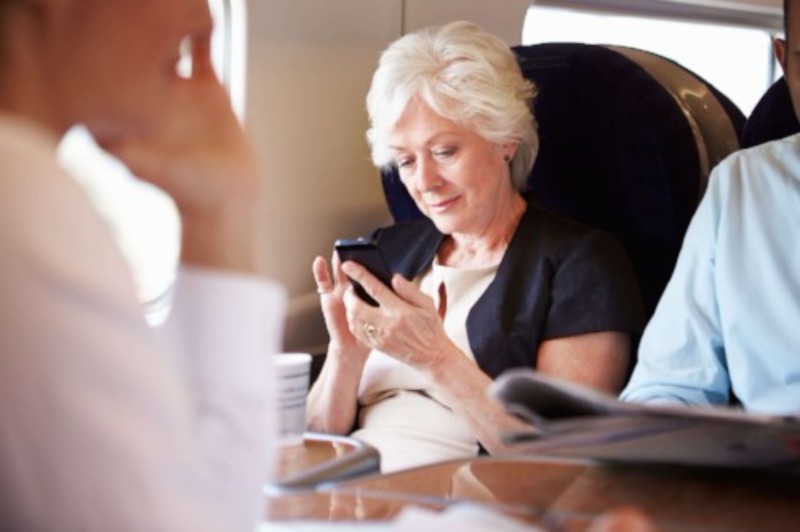 “Today we’re announcing that starting in July 2018, page speed will be a ranking factor for mobile searches.”

That was Google’s blog last Wednesday.

They almost never make those kinds of announcements.

“The “Speed Update,” as we’re calling it, will only affect pages that deliver the slowest experience to users…”

Google execs openly mock search marketers for naming major updates. Then they named their own for the first time in many years. The post ended with links to five tools and resources.

Google’s usual inscrutability is nowhere in sight for this announcement. This is great news for anyone who has used a phone to access a website. And it’s a wake up call to any organization that ever wants people who are using a phone to access its website.

Amazon Go opens the cashier-free store in Seattle. Recode has details and images

How does Google select which result its Google Voice product uses for search? A new report suggests it’s from a website structure called featured snippets. Search Engine Land has coverage.

Local service businesses will be happy to learn that Bing now has appointment booking directly in search results. Read more.

Your organization’s analytics can tell many stories. And the truth is that most data-driven marketers can get lost for hours examining trends and teasing data out of different parts of your business.

What stories are hiding in your organization’s data?