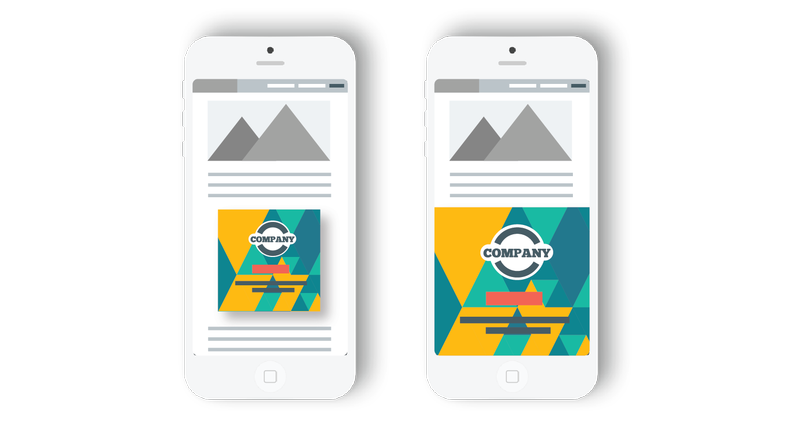 Google says that its Chrome browser will block intrusive ads starting in 2018.

About 15% of computer visits to websites are performed with ad blocking software installed. The software hasn’t caught on with mobile users yet, and the world’s largest online ad company is being proactive fast and filtering what it calls intrusive ads. Intrusive ads include those with audio or video that automatically plays or those that cover up the content.

Usability experts confirm that “autoplay” ads and any ad that forces a user to close it are among the least popular among users. Also high up on the list are ads within content and deceptive links.

Google updated its publisher guidelines this week to alert publishers which ads are at risk of being blocked. Industry watchers don’t expect Google ads to be blocked in the first version.

The Wall Street Journal in an unrelated development removed non-subscriber access to its content this week and has publicly complained that Google’s search engine has reduced its visibility. A best practice of search engine optimization is that all people should receive at least limited views of content indexed in a search engine.

Households receiving US federal assistance such as the SNAP, TANF, and WIC programs can receive Amazon Prime services for $5.99 monthly instead of $10.99. Government funds can’t be used to pay for Prime but can be used for food and other covered items, which Amazon would then deliver in two days with no shipping charge.

Amazon has broadened its offerings and now sells its own branded items. Amazon now has 15% of online market share for sales of baby wipes and batteries. Amazon currently sells about as many of its batteries online as Duracell and Energizer combined according to analyst Mary Meeker in the report we covered last week.

Struggling to keep up with Amazon online, Walmart is testing deliveries made by store employees on their way home. Walmart is paying employees in three stores to take the items from the store and use a phone app to deliver them on their way home. The voluntary project is still in its earliest testing phases, but analysts are intrigued with Walmart’s 4,700 store locations within 10 miles of 90% of the country’s population.

How about having a spreadsheet make a chart of your data by simply typing a plain language command? That’s only one of several announcements Google recently made to improve its Sheets, Docs, and other office suite programs.

There is also a new SORTN function that automatically displays top values, as well as the ability to keep data in multiple documents automatically synchronized.

Get all the details in the Google announcement

One last fun item is a free subscription to our sister newsletter from Movie Rewind.

Sue runs that site in addition to her Silver Beacon work and has built it into an online giant that receives tens of thousands of visitors. More than 13,000 people also subscribe to the weekly newsletter featuring hand-curated Netflix streaming dates.

You can join them and get a fresh look every Thursday at new Netflix streaming data. Start receiving your newsletter at this link.