The Internet got a look at Facebook’s rules for addressing complaints about extreme sexual, violent, and hate-based content Sunday. The Guardian, an English newspaper that has an outsized online presence, published excerpts and photographs of internal Facebook documents that guide the company’s response to extreme content.

Many will complain about rules such as “Some photos of non-sexual physical abuse and bullying of children do not have to be deleted or “actioned” unless there is a sadistic or celebratory element” as quoted by the newspaper. Others will argue that soon-to-be 7,000 moderators of the site’s 2 billion users need explicit and consistent guidelines.

We think that both positions are correct. It’s horrible to live in a world where murder, terrorism, and abuse are posted online for anyone to see. And the people who delete the worst content should have rules.

The main Facebook Files page has links to the various Facebook documents and some interactive content. If you go past that main page, you will see things that are disturbing or not safe for work, school, or public computers. 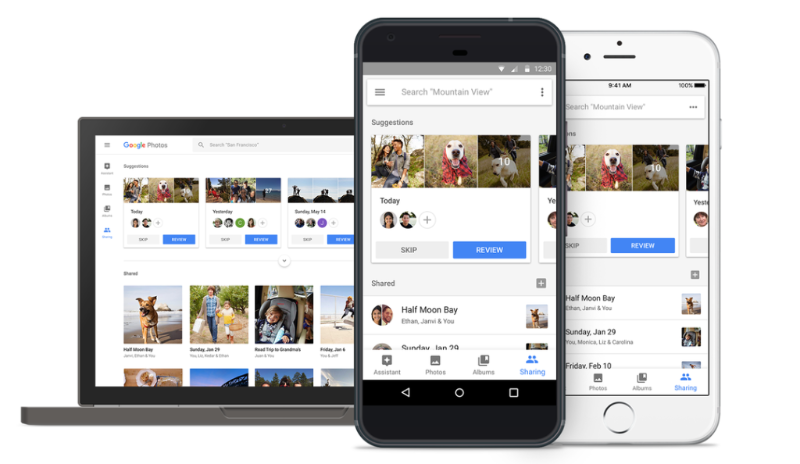 Imagine that you’re planning a trip.

Google wants to sell you those cute photo books that you can buy from websites like Snapfish and Shutterfly. And while they’re at it, you can see price trends for a hotel by day of week and week of the year. Find a good result in Google for anything you might need to buy and the Google search page might let you buy the item with a click.

These are all initiatives made public at Google I/O–an annual conference Google hosts for 7,000 developers. The plan is for those people to get excited about the new capabilities, go home and build services that use them.

Google announced more than 100 initiatives last week. Most aren’t this big. Some were announcements of technical achievements, such as Google voice recognition surpassing 95%. That’s up from 91% one year ago–a big leap.

There are countless changes that will happen in society when voice recognition reaches 99%. Consider people who can’t type or others who work as switchboard operators.

VentureBeat has a great article about speech recognition improvements, SEL has the scoop on hotel pricing trends, and Google talks about its revamped Photos service.

And that Buy button thing?  Only firms buying Google Shopping ads with automated product feeds should be considering applying for the beta test, but we’re pretty sure that Google would be happy to send future buyers directly to a website shopping cart.

Stay tuned, and don’t be surprised when you see the national retail chains try out the function. 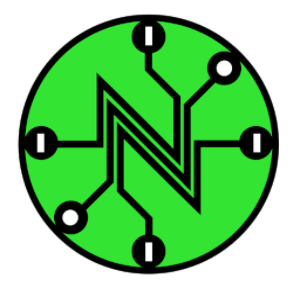 That’s the net neutrality symbol above.

The fancy phrase means that the company selling you Internet connectivity (Verizon FIOS, Comcast, AT&T, etc.) is required to treat all Internet traffic the same. Those companies are not allowed to favor their services or slow down competing services.

That’s what happened when AT&T started slowing down phone service for people using the Facetime video calling service. That’s just an example. There are plenty of other abuses throughout history. Suppose you watch too many Netflix movies for your provider’s profit margins? You might find that Netflix doesn’t stream smoothly anymore. That’s happened too.

The FCC finally established two years ago that the Internet is a communications service and subject to FCC regulation. Within weeks, service providers were required to treat all Internet traffic the same.

On Thursday, the FCC acting in conjunction with the White House, announced that it plans to stop regulating broadband carriers. The agency is taking comments until August 16th and then will schedule a final vote.

You will hear more about this. Pay attention to who is doing the reporting. Companies like Verizon, for example, own AOL, Yahoo, and their editorial properties like Huffington Post. Meanwhile, Comcast owns NBC, CNBC, and even The Weather Channel. Imagine if HBO streaming didn’t work well on Comcast connections while NBC worked fine. Or if Verizon FIOS customers couldn’t stream Netflix but had no trouble with the company’s pay-per-view offerings.

If you’re reading this, you are personally affected as a consumer in many ways–most of which we can’t even project yet.

To get more news about net neutrality, read this article at Ars Technica and this one at The Los Angeles Times.