Good morning. It’s Monday, April 2nd. Wednesday is the 50th anniversary of the assassination of Dr. Martin Luther King, Jr. You can visit The King Center online to learn about events commemorating the date. 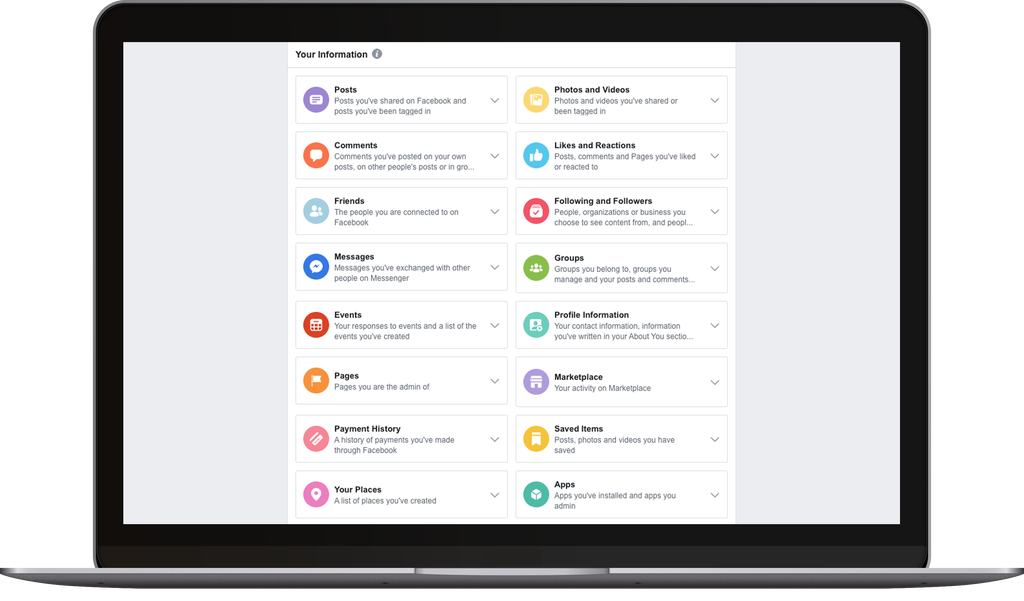 Facebook introduced real change to its advertising and fact-checking operations as well as the streamlined privacy screen shown above.

Facebook’s automated systems rejected one of our client ads that featured a news story about a condominium. Facebook didn’t let the ad run because of the word “condo” and a limited audience. The client wasn’t advertising a condo–merely the presence of a news story about a condo, but approval took a day-and-a-half and two written appeals. I know because I wrote both appeals. This is a good, but painful step to ensuring that housing ads are visible to everyone.

Facebook already announced that it will identify the purchasers of political ads *and* show other ads that advertiser purchased. That program goes live this summer, but a new program to fact-check videos and links is starting now in France and expected to roll out in other countries in time for the U.S. midterm elections.

These are substantial changes. We may all want faster or more comprehensive changes, but this is a promising beginning.

What about advertisers who were able to target you with ads via Facebook?

We’ve already said that Facebook is only one of many data repositories. And remember that every click, every character you type, everything you do online goes through your Internet Service Provider. And with the FCC’s rollback of net neutrality protections, those companies are empowered to do a lot more than they have been doing with what they know about you.

We know that Facebook faces other problems, but as the company shows its willingness to change, it may avoid regulation. And as we say to people, “You don’t pay for it, and it’s voluntary. It’s awfully hard to build a case for Facebook being worthy of legal oversight.”

We can’t stress how important this is for every organization. Google announced this week that they have begun indexing and ranking websites on the basis of how their content displays on a mobile device.

The change only benefits websites that are following best practices. And Google is notifying those sites. Google also doubled down on the promise that sites that load content slower “may perform less well for both desktop and mobile searches.”

Google has beat on the mobile drum for years and the speed drum for even longer. Talk with us if you’re not ready. At some point in 2018, your website’s visibility in Google will be based on how your mobile output works today in terms of speed and usability.

Bottom line: Facebook is getting the headlines, but this change will impact most of the world’s search behaviors. Ultimately, it will have a bigger effect on the economy than Facebook.

The president attacked Amazon instead of Facebook this week with some claims we thought were wrong. Here are the claims and the facts:

“The post office charges Amazon and others little to deliver their packages…making Amazon richer and the Post Office [sic] dumber and poorer?” – the president on December 29, 2017

The USPS makes money on package delivery. The USPS financial issues stem from email, the lack of home catalog shopping, and a Congressional requirement that it fund its pension 75 years in advance.

Amazon pays state taxes in the 45 states that have them. Amazon does not pay taxes on items sold by third-party sellers on Amazon because the third party sellers are supposed to do that.

Amazon pays USPS bulk rates. Taxpayers do not pay for anything because the postal service does not receive tax dollars.

The president is using flawed data that would encumber all USPS rates with their retirement liability. And the data was created by a financial firm with a stake in FedEx. But yes, if the USPS changed its rates to reflect its retirement requirements, then the rates would go up for everyone, incuding Amazon. And for you and me too.

The bottom line: The USPS doesn’t get taxpayer money, Amazon pays the same rates as everyone, and Jeff Bezos owns The Washington Post, but the public markets own about 83% of Amazon–not Bezos. 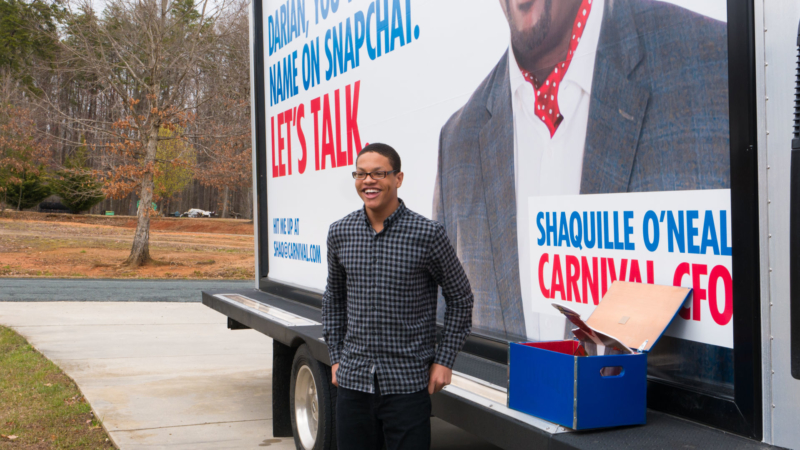 The Richmond Times-Dispatch covered the fun story of 15 year old Darian Lipscomb of Prospect, Virginia. Darian created a Snapchat id called @CarnivalCruise six years ago when his family vacationed on a cruise ship. They’ve gone on others since then, and the teen is pretty vocal in his love for the experience.

Rather than sending a nasty letter from an attorney, the cruise line had fun by going to Prospect and offering the Lipscomb family a free trip aboard their newest ship in exchange for the Snapchat name. There is even a promise of lots of surprises that sound intriguing given the huge mobile billboard that showed up at their home.

After all the crazy-making news this week, that’s a story we can get behind. And it’s a case study in how to be smart about your business goals. Carnival and the Lipscombs both won. Read the rest