Everything Old is New Again

Technology companies made headlines this week by reinventing features they or their predecessors had launched before. They took old functions and made them new again.

That’s because the benefits that people want remain consistent. How your organization creates those customer benefits is part of your secret recipe. Here are some new programs that launched in the past few days.

These are the new ways of delivering customer benefits that people have always wanted.The technology is only the method you use. Don’t get lost in the gee-whiz aspects.

Your Marketing Spotlight for November 21 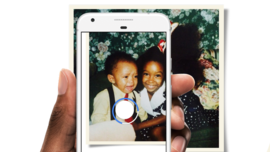 The new Google Photos app lets you take digital pictures of paper images without glare or other issues. 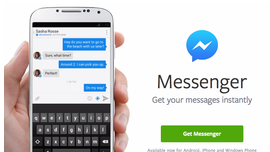 Facebook is testing a new public chat feature for its Messenger app. Called Rooms, these are nothing more than the public chat rooms you remember from sites like AOL. 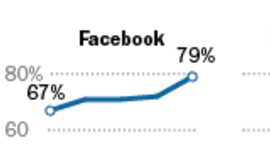 Pew’s research is among the best in the world. We recommend that every organization leader review the new social media data in this report. 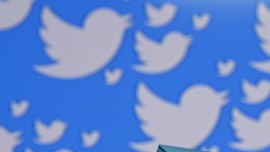 Twitter is in a continuing struggle against hate language and trolls. Their latest idea–a way to block certain words, even hashtags, from appearing on your Twitter timeline.

Googe AMP is going to be a new file format. We told readers and clients not to implement AMP because we knew that big publishers were complaining about the first version. Google just revamped the whole thing. And no, you still shouldn’t implement AMP. 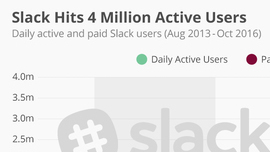 This chart shows daily active and paid Slack users. Slack is like an Intranet–a private Internet site. What you need to know is that big firms are using it for collaboration, and the site now has 1.25 million *paid* users. 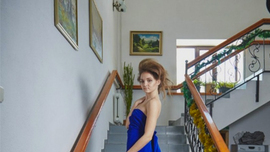 20+ Amazing Images Before And After Photoshop

When the name of a software becomes a verb, you can imagine the impact it has had on the industry. Straight out of the don’t believe everything you see category is this compilation.