10 Second Takeaway: We got a look at social media financials at Facebook and Snapchat this week. Both are much bigger than expected. Facebook’s advertising revenue is up to $4.83 per user–up 30% year-over-year. And Snapchat’s user base is up to 158 million people. These huge numbers mean that traditional companies like Walmart are again wading into the fray. Walmart has unsuccessfully challenged Amazon, Netflix, and Peapod in the past, but is trying again. The stakes are big because the companies that win the mobile and local services battle will be the giants of 21st century commerce. 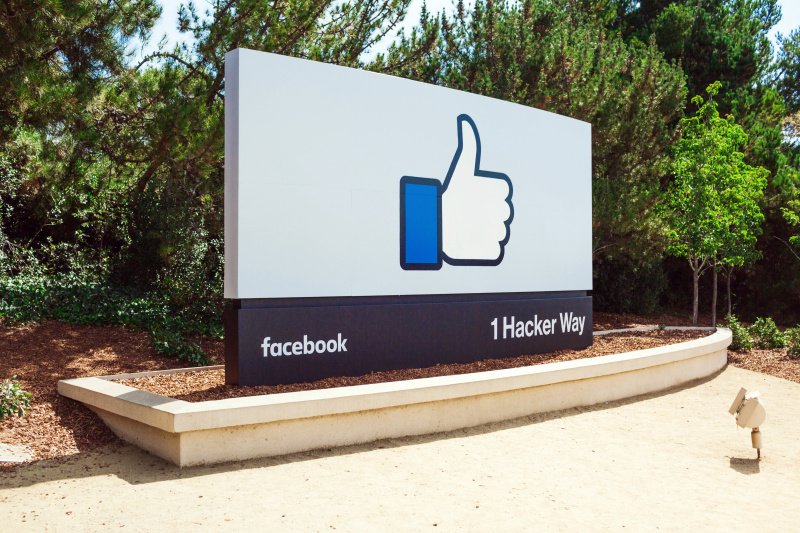 Facebook’s Q4 2016 results gave the social media company reason to display a thumbs-up. Some highlights to tell you why we’ve made Facebook a cornerstone of our advertising practice:

Facebook is more than a place to look at cat photos or play games. Your organization needs a robust presence there. There are 580 million people in North America. Accounts representing HALF of them log in at least once a month.

Snap, Inc., the parent company of soon-to-be-public Snapchat, filed paperwork to go public this week. The first words of their S-1 may surprise you. “Snap Inc. is a camera company. We believe that reinventing the camera represents our greatest opportunity…”

Those aren’t idle words.To get involved in Snapchat, you must have visual assets. You’ll want them to reach Snapchat’s young demographic. Total advertising revenues were $400 million in 2016. That seems slight compared to Facebook, but consider that Snapchat’s revenue a year earlier was $58 million.

Our Take: Facebook must be a part of your organization’s marketing presence. Snapchat is making a good case that it will join them, but it’s not there yet unless your audience is in the 18-34 year old demographic.

Spotlight on Amazon vs. Walmart 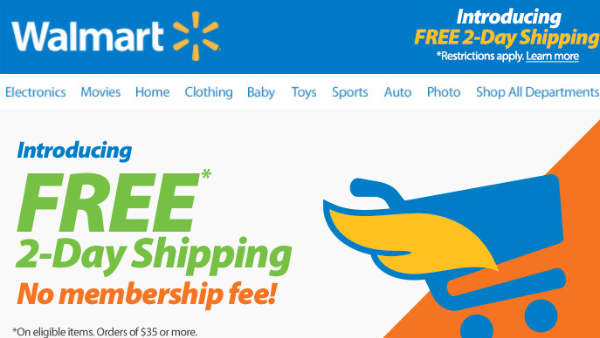 Walmart already offered free two-day shipping to home for $50 orders. Now consumers only have to spend $35 and can choose from 2 million eligible items. And as Walmart’s creative shouts, “There is no [Amazon Prime] fee.”

A Walmart exec says that “two-day free shipping is table stakes. It no longer makes sense to charge for it.”

Our Take: You should care about that last statement if your organization charges shipping and handling. With Walmart and Amazon leading the way, your customers may balk at your shipping rates. At the very least, you should try testing the conversion rate–how often people buy–with and without free shipping.

Google’s Analytics group announced it was removing its 5 report limit from its Data Studio report writing program. The program is a robust way of making beautiful reports out of analytics data.

You may also want to look at NameCheckr.com, an online tool that looks for your brand names on more than 40 platforms, including domain registries, Facebook, YouTube, Instagram, and others. Icons with a checkmark mean that you can open an account in your brand’s name on that platform.

Privacy continues to be a focus area for our agency. We’re concerned about government intrusion and safe computing practices.

We did an experiment recently where we reverse-searched a classmate of one our children. Within ten minutes, we had the classmate’s family information, including siblings, workplaces, direct-dial phone numbers and even the name of one’s boss.

Now a paper published by Stanford and Princeton researchers says that they have created a model that allows them to reverse engineer someone’s browsing history and identify the person to whom that history belongs with 70% accuracy..

There were crude attempts at this in 2006 when AOL released anonymized data for 650,000 users and released the files for several days. The New York Times, among other entities, was able to identify individuals based on the browsing data. That was a month before Facebook was available to the public.

Our Take: There are steps you can take to help protect your online privacy.