10 Second Takeaway: Remember renting a video at Blockbuster? And remember how Netflix DVDs seemed a huge leap forward? Consumers now have many video streaming services to choose from. Blockbuster still had 1,500 stores as recently as six years ago. That’s about the same time that the iPad launched–two years into President Obama’s first term. That’s not a long time and the retail trends we’re writing about this week are coming just as fast. Changes in the number and types of jobs, where goods are bought, and cashflow are all going to change soon. Get ready. 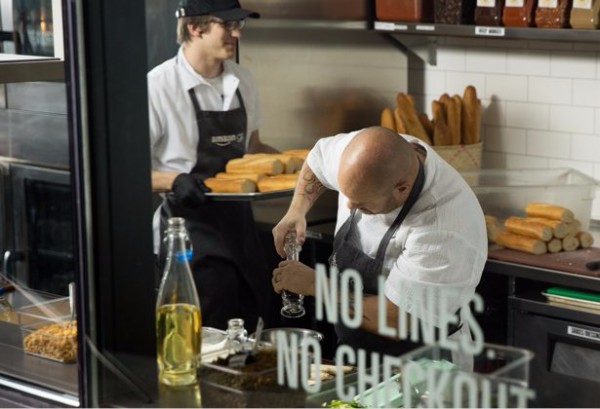 Big data and analytics follow you when you shop in a brick-and-mortar store. That’s one of the biggest retail trends of our generation and until robotics are in place, it probably remains the story.

Shelves in your local supermarket can now analyze your expression and respond with an appropriate message announced retail tech firm Cloverleaf this week. The company says that categories of expressions include joy, sadness, anger, fear and surprise.

Meanwhile Amazon continues investing in technology but also reported that it would add 100,000 new full-time jobs by mid-2018. Amazon Go, the company’s physical grocery store, uses cameras instead of cashiers. The stores also have human observers behind the scenes according to reporting from Recode.

Amazon employees are testing those stores now. They are due to open this year.

Our Take: Industry analysts say that the technology is ready for small-scale experiments.Will people sacrifice some privacy for more convenience? We think that will depend on what they’re buying in the early days. Then there will be no option when the technology grows ubiquitous–much like trying to find a store that rents DVDs today. 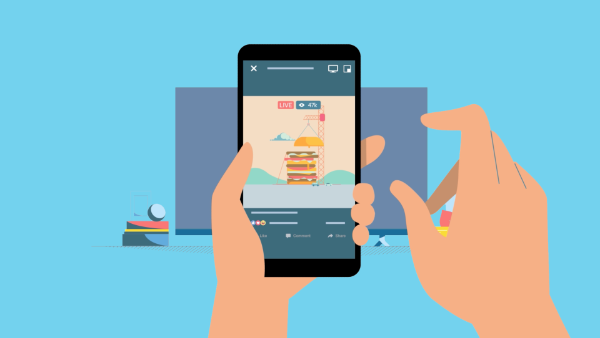 We write a lot about Snapchat because the company is in the same spot we saw Instagram in several years ago. Snapchat now boasts 100 million monthly users–63% of whom are between the ages of 13 and 24. Those users are interacting with brands on Snapchat. Video company Delmondo created a great infographic that has more data. 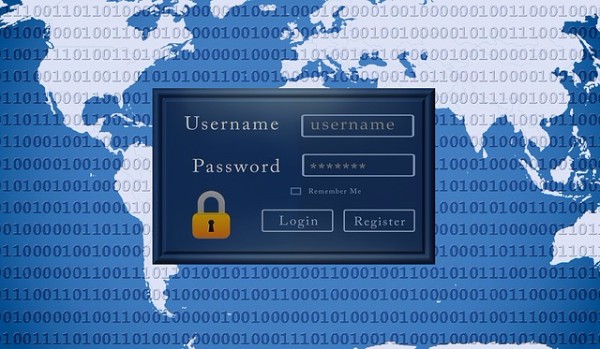 Passwords like “1q2w3e4r” and “123qwe” seem random enough but are easy to guess because they are basic keyboard patterns. Software security company Keeper looked at 10 million passwords that became public via hacks in 2016 and found that most of us could still use help creating secure passwords.