The advice has floated around small business and other circles for decades.   Following the money first came to prominence in All the President’s Men, the based-in-truth story about the Watergate conspiracy.   I thought about the advice again when Woodward and Bernstein’s “Deep Throat” informant, Mark Felt, passed away two weeks ago at the age of 95. 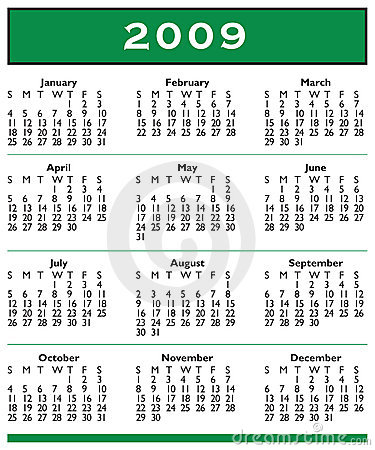 Hal Holbrook played Felt (who was still anonymous) with silence and confidence in the highly recommended movie.  But while Holbrook’s performance of screenwriter William Goldman’s line put the phrase in common use,  Felt never uttered the words nor do the words appear in The Washington Post.

This beautiful turn of phrase takes on special meaning for small businesses during economic hard times.  Following the money, a mentor once told me, was the equivalent of not confusing activity and achievement.

The smart businessperson who follows the money spends their effort and their company’s resources on those things that earn a return. Those activities differ for every business, but if you’re making an early resolution for 2009, write the three words on a piece of paper and tape that paper to your phone.

As you go through your day on January 5 (or January 2, or even January 1), refer to the note and always ask yourself if you are following the money. Don’t beat yourself up for a little downtime, but do make a note of that time.  Then look at your note at the end of a few days.  Was what you were doing indeed following the money?  If not, was the ratio of “money time” a fair amount for your company and for your career?  If so, pass along the phrase and keep the words front and center for yourself.  If not, like all other changes, this one needs a plan and incremental milestones.

Have a great 2009, no mater what New Year resolutions you make.